Tacos de discada are very popular and are often made for large parties and family gatherings. The name derives from the pan used to prepare the meat, a disco, or disk, made specifically for cooking discada. At parties, the disk is set somewhere outside and guests can stand around and watch as the pork, beef, and chorizo sizzle to perfection. Though a disk can be purchased at many Latin American grocery stores, these tacos can also be prepared stovetop in any large pan.  It’s a great recipe to feed a large crowd so grab those cold beers and call it a party!

1 lb. beef, such as stew meat, cut into small cubes

Salsa of your choice

Salt and pepper to taste

Caution: Wait until the meats are incorporated and cooked to taste it and then season it accordingly. The bacon and chorizo might be salty already; sometimes it calls for salt, others times, it doesn’t.

Note: The onions in the discada pictured below look huge. I chop them this way to make it easier for my husband to pick them out but you can chop them smaller.

– Add bacon and continue to cook for 10 more minutes.

– With your spoon or spatula, move the chorizo and bacon to the edge of the pan and add the cubed pork to the center of the pan. Cook for 10-12 minutes.

– Move the cooked pork to the edge of the pan along with the bacon and chorizo.

– Now mix everything together: the cubed pork and beef, chorizo, and bacon.

– Continue to cook on medium-high heat for 20-30 minutes or until all the meat is cooked and the onions and bell peppers are tender.

– Turn heat off and fold in cilantro.

– Taste and season with salt and pepper according to your taste

Serve with warm corn tortillas and your choice of salsa. 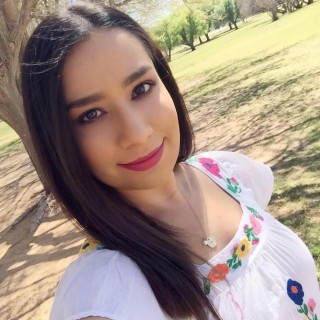